A complete description of the Commission’s duties and responsibilities, as well as a list of the members, can be found here: Historic Preservation Commission

“I’m proud to be serving the public and helping to both honor and create Phoenix history,” Wilenchik said regarding his appointment. 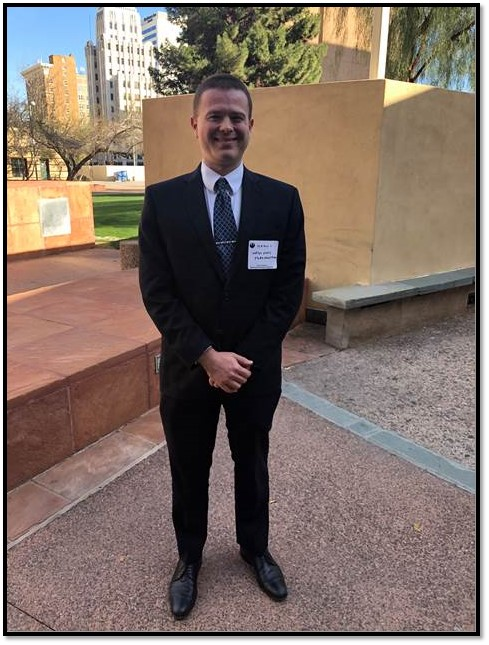