John “Jack” Wilenchik is a litigation and trial lawyer who handles cases in areas including business and employment law, civil rights, law enforcement, elections law, victim’s rights matters, and tax audits/deficiencies. He has been named to the national Superlawyers list of “Top Rated Attorneys” by Thomson Reuters. In 2018, he obtained the largest jury verdict in Mohave County history (at $8 million, including $1.77 million in punitive damages), which was also the largest punitive damages verdict for the state of Arizona in 2018 (and second largest verdict overall, among the largest verdicts in the last thirty years). In 2017, the White House contacted him directly with the news that President Donald J. Trump had issued his first pardon, to Mr. Wilenchik’s client Joseph M. Arpaio, and to receive an official copy of the pardon on Mr. Arpaio’s behalf. Mr. Wilenchik practices in all Arizona state and federal courts, the Ninth and Tenth Circuit Court of Appeals, the United States Supreme Court, and United States Tax Court. Some of his more notable cases have included:

Mr. Wilenchik is committed to charity and pro bono work, both in his personal and professional life. He has taken on various cases and causes over the years on a pro bono basis, including a unique case on behalf of a child victim that reached the United States Supreme Court. In late 2016, Mr. Wilenchik authored a bill to protect child victims that was introduced to the Senate by United States Senators Jeff Flake (R-AZ) and Dianne Feinstein (D-CA) as co-sponsors. He has served as a volunteer attorney for the National Association for the Advancement of Colored People, the Rutherford Institute, and the Goldwater Institute, as well as a liaison and special advisor to the Maricopa County Community Legal Services Volunteer Lawyers Program. Mr. Wilenchik has also served as a regular volunteer for the Wills for Heroes program, which prepares wills for law enforcement and first responders. Less than one week after taking the bar exam, Mr. Wilenchik donated a kidney to his mother, Becky Bartness. Born in Phoenix, Mr. Wilenchik remains a proud resident of the City and was appointed to serve on its Heritage and Historic Preservation Commissions, in an unpaid volunteer capacity.

Mr. Wilenchik has hosted and co-produced several radio shows, including the “Legal-ease” and “Ripoff Report” radio shows, which aired for years on KFNX 1100 AM. He loves movies and entertainment, and is an avid salsa/country dancer. He sits on the board for a movie production company whose staff has produced a number of major films including “John Wick.”  Mr. Wilenchik is conversant in Spanish, and his wife (who was born and raised in Guanajuato, MX) also assists as a Spanish interpreter. Mr. Wilenchik studied Italian, Mandarin Chinese, and Hebrew at New York University, and he lived for two years abroad (in Italy and Scotland, UK). He is the son of Wilenchik & Bartness founders Dennis Wilenchik and Becky Bartness and has two daughters and a son, named Jean, Shirley, and Paul, all born in Phoenix, AZ. 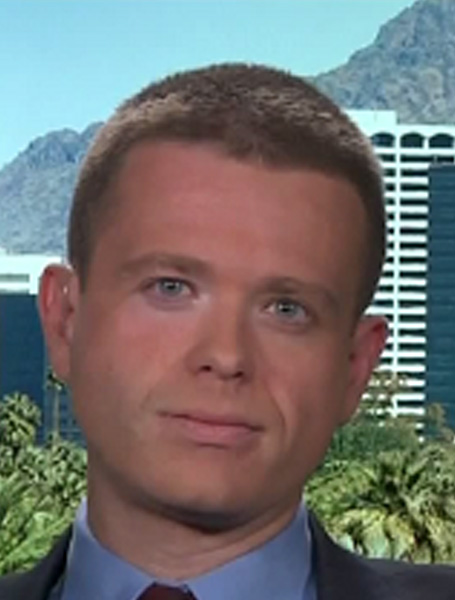