Click here to read an article about Dennis from his cover feature in Attorney at Law magazine. His firm has also been featured as one of Arizona’s top law firms.

Dennis Wilenchik is rated Martindale-Hubbell AV®-Preeminent™, the highest rating available. He is also rated as a “Superlawyer” by Thomson-Reuters and is a member AZ Finest Lawyers and a fellow of the American Bar Foundation.

DENNIS I. WILENCHIK is a member of the Phoenix law firm of Wilenchik & Bartness, P.C. Prior to founding the firm in 1991, he was a senior litigation partner at the law firms of Storey & Ross and Squire, Sanders & Dempsey in Phoenix, Arizona, and he was previously a deputy attorney of Maricopa County.

Mr. Wilenchik has been a member of both the Trial Practice and Evidence Committees of the American Bar Association. He has spoken at numerous seminars on trial practice, evidence and construction defects for various professional organizations and groups, and he has contributed to national publications on trial evidence and on mold. He is a diplomate of the Hasting’s College of Law Trial Advocacy Program and the National College of Advocacy Trial Advocacy Program.

Dennis serves as a commercial arbitrator for the American Arbitration Association, and was appointed by Governor Babbitt to the Arizona Board of Physical Therapist Examiners, on which he served for five years, ending his term as Treasurer. He was later appointed by the Governor to the Board of Naturopathic Physicians’ Medical Examiners. He was elected as Chairman to the Town of Cave Creek Planning and Zoning Commission. Mr. Wilenchik has also served as a member of the Arizona Bar Associations Young Lawyers’ Practice Manual Committee, which established a civil practice manual for the State Bar of Arizona. He also serves on the advisory board of the Arizona Department of Real Estate. 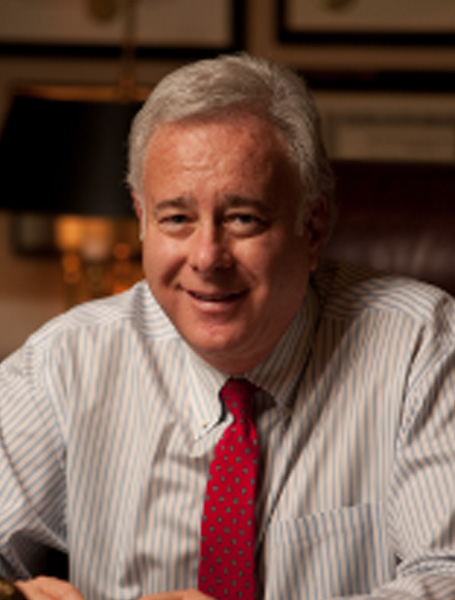