William McHenry Horne has represented clients in a wide variety of litigation matters, including business disputes, civil rights actions, administrative law, and constitutional claims.  Prior to joining the firm, and after moving to Arizona, he served as an assistant attorney general for the State of Arizona, representing the Department of Child Services at hearings and in trials.  From 2009 until 2019, he was the owner and primary attorney with Horne Legal LLC, representing clients in business disputes, family law matters, personal injury cases, and other civil litigation.  During that time, he appeared before the Indiana Court of Appeals, Indiana Supreme Court, and federal courts in Indiana, Illinois, and Rhode Island.

Mr. Horne also served as a deputy attorney general for the State of Indiana, where he defended state agencies and state employees in state and federal court, worked as an associate with an Indianapolis business litigation firm, and clerked for a U.S. District Court judge.

Before becoming a lawyer, Mr. Horne worked as a newspaper reporter and editor in Alabama and Indiana, lastly at The Indianapolis Star.  He lives in Scottsdale with his wife, Sally, and their dachshund, Bella.  He enjoys rowing and writing in his spare time. 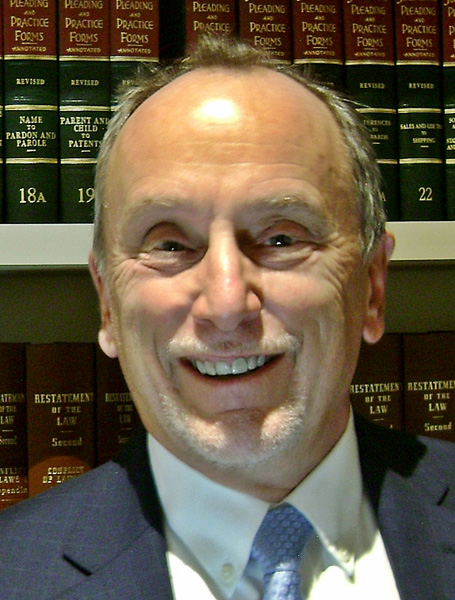